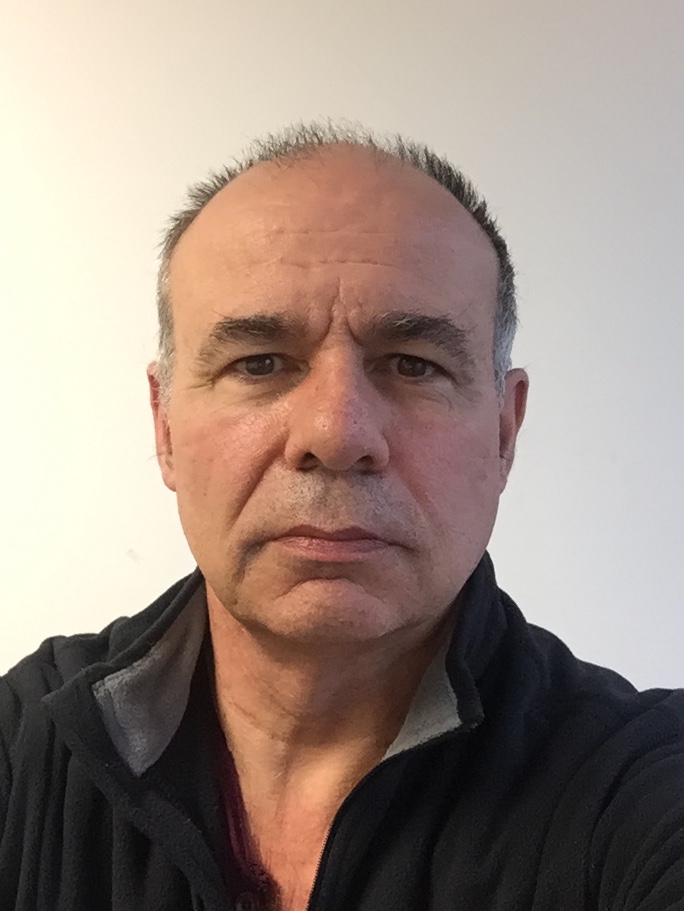 Since 2007, Co-supervision of Hakim Soussi’s PHD under the direction of Marc Neveu. Co-director, with Irène Foucherot, of Youssef Boulid’s post-doc (from November 2017 to November 2018).

Behavioural animation is represented by the activity of autonomous virtual agents that operate in a virtual environment. These agents are able to perceive, decide and act on their own within a certain framework (scenario). The behavioural animation of a group of agents must succeed in reconciling the constraints associated with individual agents (microscopic level) and the respect of the overall scenario by the group as a whole (macroscopic level). In other words, for the animation to be realistic, the (microscopic) behaviour of each individual must respect constraints that are related to the coherence of an individual behaviour, and the (macroscopic) behaviour of the group of agents (crowd), which emerges from the individual behaviours, must respect the constraints of the scenario. However, these constraints are not directly compatible.

We have proposed an approach that can be seen as an extension of the Smart Object concept to lay the foundations for a generic model of behavioural animation of crowds that reconciles the two levels of constraints mentioned above. The idea is to shift the description of agents’ behaviours into elements, called “contexts", that influence these behaviours. It is then possible to dynamically endow agents with new behaviours by simply modifying their environment, i.e. by modifying the contexts they are likely to encounter.

Persistent naming: 2002 to 2006, Supervision of the research master’s degree of Hakim Soussi.

Adaptive naming problems in parametric models. Either the design plan of an object (the “object model"), established by applying a number of geometric operators in a computer-aided design system. The question is: how to reflect on the final object a modification of its model (insertion of an operator)? The problem is that the inserted operator produces an alteration of the object to which it is applied, which may render some of the operators following it inoperative. Solution: find a rather “abstract" way to name the components of the object, so that these names remain relevant even after the alteration of the object.

The solution I proposed is in line with my reflections on analogical reasoning where I had described this technique of abstraction-specification.

This work led to a publication in an international conference ([ Savelli 2003 ]). They allowed me to supervise, in 2005-2006, the research master’s degree of Hakim Soussi, who was then a doctoral student under my co-direction on another subject (see above).

Tracking: 1998 to 2001: Co-supervision with Jean Pallo, professor at the University of Burgundy, of Pascal Périchon’s PHD. “semantic control of points tracking in a sequence of images".

It was a question of finding the points from one image to another using the information provided by the skeleton of the object concerned as well as other possible knowledge about this object (elasticity, geometric properties,…). The challenge was to use my skills on the treatment of semantics in a new framework (image synthesis).

Following the defection of the doctoral student concerned, this work was unsuccessful.

1989 to 1993, DEA and PHD, G.R.T.C. C.N.R.S. Marseille Laboratory then continuation of this work in Dijon until 1997 in collaboration with CREPCO, CNRS – Université de Provence.

From 1989 to 1993, my research, carried out as part of a D.E.A. and then a PHD, was related to Artificial Intelligence from a cognitive science perspective. They focused on the definition of an analytical framework for the modelling of analogical reasoning. The general principle of this type of reasoning consists in dynamically exploiting raw (uninterpreted) knowledge, in addition to the traditional rule based systems. More precisely, the solving of a new problem is done by reference to a “similar" problem already solved — by adapting the “old" solution to the new context.

This work has made it possible to make progress in defining principles for the rational design of analogical inference systems. In addition, they have led to the formalization of the notion of abstraction and an important step forward in the consideration of the point of view (context) in knowledge-based systems.